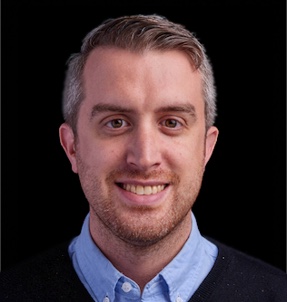 Chris Munns is a Principal and the lead Developer Advocate for Serverless Applications at Amazon Web Services based in New York City. Chris works with AWS's developer customers to understand how serverless technologies can drastically change the way they think about building and running applications at potentially massive scale with minimal administration overhead.

Prior to this role, Chris was the global Business Development Manager for DevOps at AWS, spent a few years as a Solutions Architect at AWS, and has held senior operations engineering posts at Etsy, Meetup, and other NYC based startups. Chris has a Bachelor of Science in Applied Networking and System Administration from the Rochester Institute of Technology.

Six Years of Serverless, or why I’ve forgotten how to SSH

As we round past 6 years since AWS Lambda was first announced we’re now past those early awkward years of a new industry paradigm. Today serverless application philosophy is being adopted by companies of all shapes and sizes, for workloads big and small. Some, don’t even have any servers to manage at all. Is there a new generation of developers who will never use SSH?

In this session we’ll revisit some of our earlier years and look at how we’ve seen this space grow and change. We’ll also be real; about the challenges, the still to be solved problems, and what bumps in the road still trip people up.